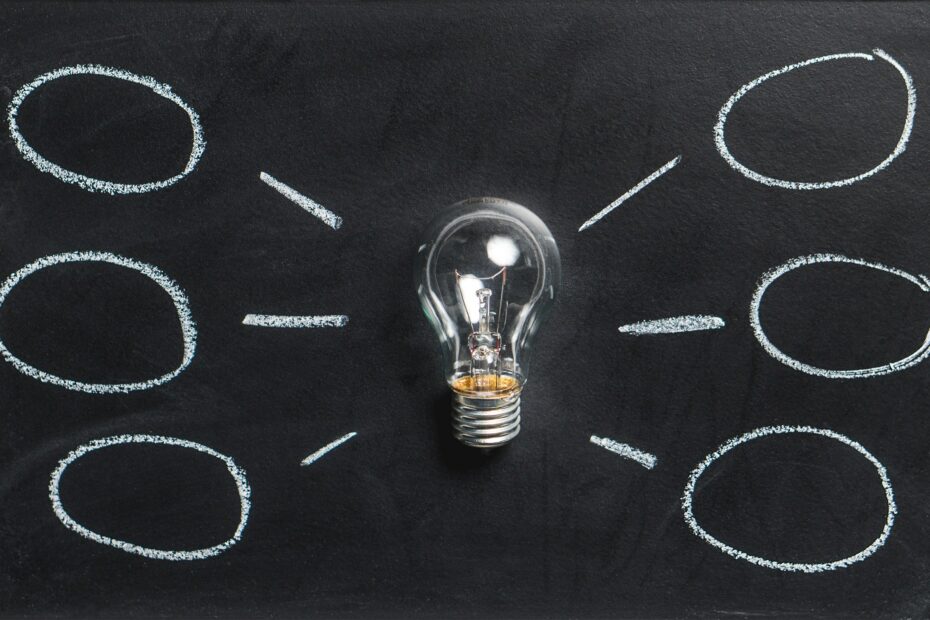 Sorting is a fundamental operation in computer science and is used in a wide variety of applications. In C#, the .NET framework provides several built-in options for sorting data, making it easy for developers to implement efficient and effective sorting algorithms in their applications.

The most basic method for sorting in C# is the Array.Sort() method, which can be used to sort the elements of an array.

This method uses a variant of the QuickSort algorithm, which is a fast and efficient sorting algorithm that works well for both small and large arrays. The QuickSort algorithm works by partitioning the array into smaller sub-arrays and then recursively sorting each sub-array. This allows the algorithm to sort the entire array in a relatively short amount of time, making it well-suited for use in a wide variety of applications.

This is useful when you have a custom type and the default sorting logic provided by the framework is not suitable.

Similarly, C# also provides the Array.Sort(Comparison<T>) and List<T>.Sort(Comparison<T>) methods that allow you to use a custom comparison delegate to define sorting logic. This is useful when you want to sort a list of a custom type of object based on a specific property.

In summary, C# provides a variety of built-in options for sorting data, including the Array.Sort() and List<T>.Sort() methods, which use the QuickSort algorithm, and the ability to use custom comparers and comparison delegates.

Additionally, the SortedList<TKey, TValue> and SortedDictionary<TKey, TValue> classes provide additional options for sorting data in C#. These built-in options make it easy for developers to implement efficient and effective sorting algorithms in their applications, without having to write the sorting logic themselves.

If you want to know about search algorithms, follow the link .

Learn more with our Progress Academy!

You can find out more about which cookies we are using or switch them off in settings.

This website uses cookies so that we can provide you with the best user experience possible. Cookie information is stored in your browser and performs functions such as recognising you when you return to our website and helping our team to understand which sections of the website you find most interesting and useful.

Strictly Necessary Cookie should be enabled at all times so that we can save your preferences for cookie settings.

If you disable this cookie, we will not be able to save your preferences. This means that every time you visit this website you will need to enable or disable cookies again.