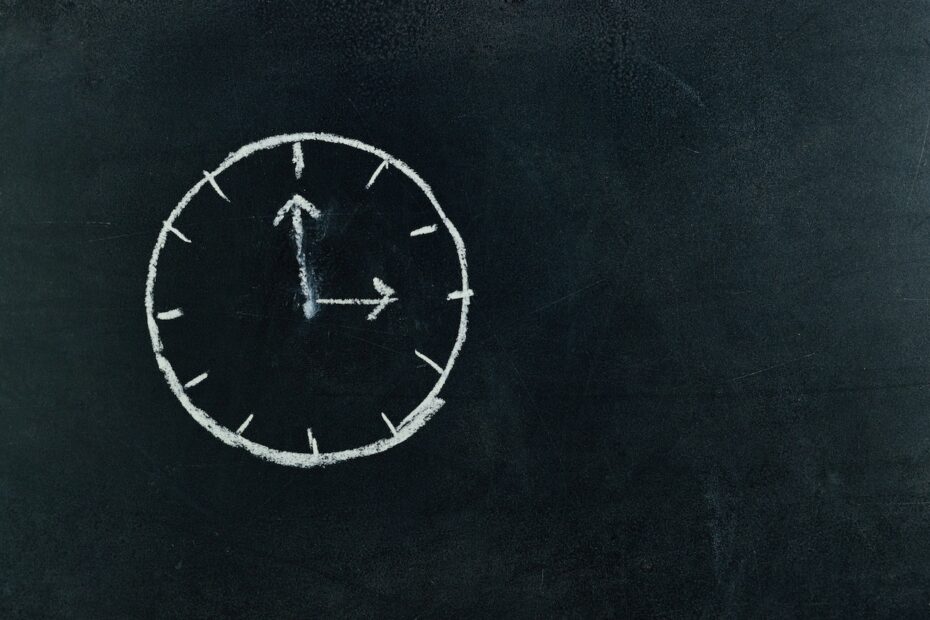 In this article, we’ll learn about Service Lifecycles in C# by examples. In C#, Dependency Injection (DI) containers or Inversion of Control (IoC) containers are responsible for creating and managing the lifecycle of objects, including how they are created, how they are disposed, and how they are shared between components.

Imagine that we have the following service:

And the following component needs it.

And we want to let an Inversion of Control Container instantiate the service and the component.

In this example let’s use the dotnet’s IoC library. So install the Microsoft.Extensions.DependencyInjection Nuget package.

And create a new instance of the service collection.

There are three method of adding services to the collection. To see an example of each, let’s register MyService as a singleton, and MyComponent as a scoped for now.

For now, we use the AddSingletonand AddScoped extension methods to register the services with the DI container. These methods determine the lifecycle of the service, so to speak.

We registered MyService as a singleton. Now, if I use the providerto create two instances of MyService:

The instances are identical. I can prove it. 😉

This is the console’s output:

If I create two instances of a scoped dependency:

Both variables refer to the same object within the same scope. And that’s how you can create scopes.

So the output is:

To clarify what that means, let’s create each component instance in a different scope.

So the output is:

Transient is the simplest one. Each time it creates a new instance regardless of the scope. This is how I can register a transient dependency:

Now, if I ask the provider for the service twice:

Guess the output of the following test 😃

Right! component3 and component4 should refer to different instances. So the output is:

By the way, did you know that we offer a unique online course that boosts your C# career? Check it out here!

ASP.NET creates a scope per request. If you register a dependency as scoped, ASP.NET shares the instances of that dependency with all clients (clients are the objects that need the dependency in the Object-Oriented programming context).

You can find out more about which cookies we are using or switch them off in settings.

This website uses cookies so that we can provide you with the best user experience possible. Cookie information is stored in your browser and performs functions such as recognising you when you return to our website and helping our team to understand which sections of the website you find most interesting and useful.

Strictly Necessary Cookie should be enabled at all times so that we can save your preferences for cookie settings.

If you disable this cookie, we will not be able to save your preferences. This means that every time you visit this website you will need to enable or disable cookies again.